Originally from Staunton, Virginia, Sam relocated to Nashville, Tennessee in 2003.  Sam is Executive Vice President of Healthcare Solutions for Experis Health (formerly ettain group). He has held leadership positions in the professional staffing industry for more than 20 years. 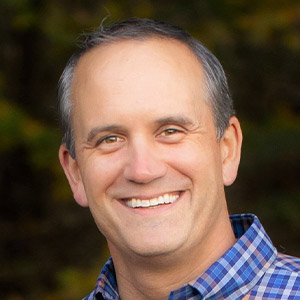 Sam holds a B.S. in International Studies from the Virginia Military Institute and has been actively involved in supporting an exchange program between VMI and the Corps at Texas A&M University to help young men and women learn, practice, and develop critical leadership skills that will serve them for the rest of their life.

Sam and his wife, Janny, have been married 16 years and live in Brentwood, TN with their 3 children: Wyatt, Harper, and Fin.