Kyle was born in Fort Worth, Texas, while his father was finishing his Doctorate in Missiology at Southwestern Theological Seminary.  His parents, Marvin, and Linda Leech were appointed in 1970 by the Foreign Mission Board to serve as missionaries in Southeast Asia. 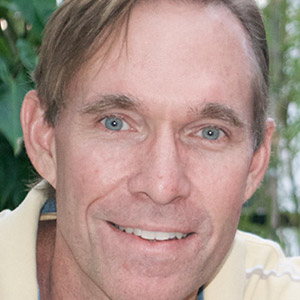 Kyle grew up as an MK (missionary kid) in Southeast Asia until returning to the USA for college. He started College at Samford University in 1987, transferred to Auburn in 1988 from where he graduated with a Bachelor of Science in Agricultural Science in 1991. After graduation, he served with the International Mission Board for one year in the Southern Philippines.  It was during that year he met Jill Hitson, who was also serving with the International Mission Board as a Journeyman. Kyle moved to Hawaii to begin a master’s degree.

On June 26, 1993, Kyle and Jill were married in Jill’s hometown of Brentwood, Tennessee at Forest Hills Baptist Church.  They returned to Hawaii where Kyle completed his Master of Agronomy and Soil Science and pastored a mission church for 4 years.  In July of 1997, they moved with their two young children to New Orleans where Kyle completed 21 hours of seminary coursework over the course of two semesters.  In March of 1998, Kyle and Jill were appointed by the International Mission Board to serve as career missionaries to Southeast Asia.  There, they served for 23 years before returning to Tennessee where they are excited to now serve on the Cul2vate team.