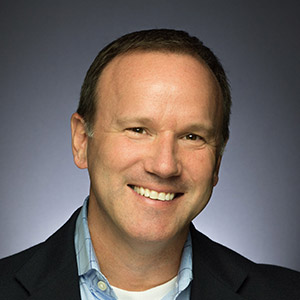 Prior to that, he was the Senior Vice President, Controller and Assistant Corporate Secretary since February 2016 and was Vice President, Controller and Assistant Corporate Secretary of the Company from February 2009 to January 2016. Mr. Barton joined Tractor Supply Company in August 1999 and held various other leadership roles in both accounting and internal audit throughout the period of 1999 thru 2009. Prior to joining Tractor Supply Company, Mr. Barton, a Certified Public Accountant, began his career in public accounting in 1993, spending six years at Ernst & Young, LLP.

Kurt and his wife, Natalie, have been married for 29 years and have four children. Kurt is a graduate of Bob Jones University in Greenville, South Carolina. Kurt and his wife Natalie are members of The Hills Church Nashville. His weekend passions are centered around land and outdoors, what he refers to as “Life Out Here”. He and his family enjoy hunting, fishing and most any other outdoor adventures.